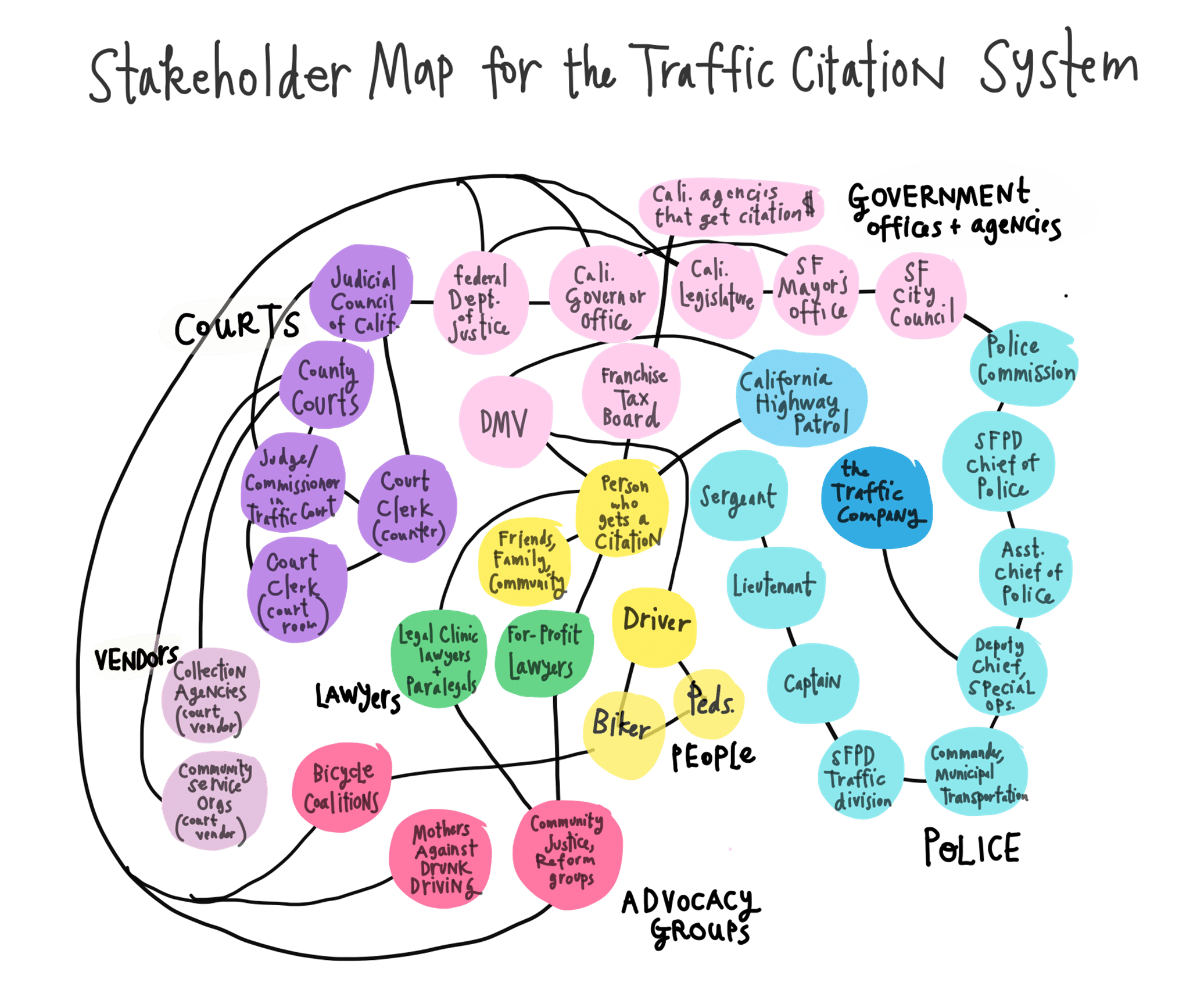 Stakeholders: Why they like to be cared for and Should we care for them all equally?

It has been a common belief and understanding that stakeholders are those people who like to be cared for or whom project managers should care for—even though this may not be said so explicitly. But this raises two fundamental questions: firstly, why? And secondly, should we care for them all equally?

This common perception is partly fueled by the fact that stakeholders are defined as “all individuals, groups or organisations participating in, affecting, being affected by, or interested in the execution of the project” (IPMA ICB 4.0, 2015; p.145). The focus on the word affect, implicitly and unintentionally, draws one to think about the words empathy, attention and care.

There seem to be three main issues with this definition:

Looking further into the definition, one can see three categories of stakeholders, as described below. But looking at these three broad categories, they do not seem to be very distinct; this could make it very difficult for project staff to devise strategies for a mix of people deemed to be somewhere on the affecting-affected spectrum.

The above discussion shows the complexities involved in holding a simple ‘blanket’ view of the concept of stakeholders. Literature from both academic and practical sources has been unanimous in emphasizing the importance of stakeholder management for project success. This puts project management staff under a lot of pressure to care for their stakeholders. It is unclear how many project managers in practice actually perform an involvement/interest or a power/interest, or a helpful/harmful analysis of stakeholders’ interests before putting in place strategies to care for them.

To make life easier for the project staff, we need to have more clarity around the question of who has a stake – and how much of a stake. I will try to explain this further with a presentation of a simple hypothetical scenario:

Stakeholders: Neighbors think that the construction will affect them in some way. Now neighbours in this case, are truly seeking to have a stake in the project. Just because they have property adjacent to the construction site does not necessarily entitle them to hold a stake in the project. They could perhaps be classed as stake-seekers, but they are not outright stakeholders. If they are stake-seekers, how much care they deserve will be a question that needs to be addressed. While doing traditional stakeholder analysis on an involvement/interest grid, you may say that they have low involvement and high interest. But if you look at them as stake-seekers, your perception of their involvement may be very different.

Even if the project staff do not perform a traditional stakeholder analysis (which one could argue is often the case), by just having a different term that clearly specifies the nature of stake, i.e. stake-seeker, the project staff will presumably be able to deal with the situation a lot better and improve chances of project success.

Given the above discussion, the time is ripe for rethinking the concept of stakeholder altogether. Rather than using the word stakeholder, we may need to coin more easy-to-use terms to ease the life of project staff. Terms such as Stake-seekers, stake partners, stake-collaborators, and stake servers, to name a few, have the potential for further consideration and integration into the body of knowledge. That may help project staff to be able to better understand the expectations and needs of people that they need to manage without necessarily doing a traditional stakeholder analysis.

To trigger further discussion on this emerging issue, we present a revised definition of the concept as follows:

Acknowledgements: This article was previously published on projectmanagement.com

Arkiv
Copyright © Svenskt Projektforum - All Rights Reserved
Back To Top